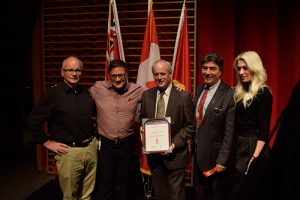 On Thursday, November 17, 2016, St. Elizabeth Catholic High School in Thornhill proudly hosted the York Regional Police’s annual Festive RIDE launch at the YCDSB Theatre of the Arts, which is adjacent to the school.

The RIDE (Reducing Impaired Driving Everywhere) launch featured Kevin Frankish from Breakfast Television, who acted as the emcee for this event. Representatives from YCDSB, YRP, and MADD Canada also spoke to students about the many ways to support sober driving during the holiday season, and the devastating effects that impaired driving can have.

Around the theatre, ribbons were placed on chairs to represent the number of people in Canada who are killed by impaired driving each year. The ribbons were wrapped about the theatre and cut at the end of the ceremony. A candle was also lit and the audience observed a minute of silence to remember those who have died because of impaired driving, as well as their families and friends who grieve them.

Kathy Mitchell, President of MADD Canada’s York Region Branch spoke about the importance of sober driving, and the role that MADD – Mothers Against Drunk Driving — has played in raising awareness about impaired driving over the past few decades.

York Regional Police, Deputy Chief Tom Carrique, and Sergeant Karen Hodge spoke about the RIDE program, and the roles that everyone can play in Reducing Impaired Driving Everywhere.

Ron Crocco, Superintendent of Education and YCDSB’s Safe School’s Lead spoke about things that hosts can do to ensure no one drives impaired after leaving a gathering, and ways students and staff can plan ahead to ensure they have a safe ride home, such as calling a taxi or an uber, taking public transit, selecting a designated driver before going out and making sure that there are non-alcoholic beverages available to that person. Students were also advised to call their parents if they ever find themselves in a dangerous or uncomfortable situation.

Students and staff were urged to never drive while impaired, and to never get in a car – or let their friends or family members get in a car, with an impaired driver.

John Heinrich, Principal of St. Elizabeth CHS thanked everyone who contributed to the sobering RIDE launch, and wished everyone a happy and safe Christmas season. 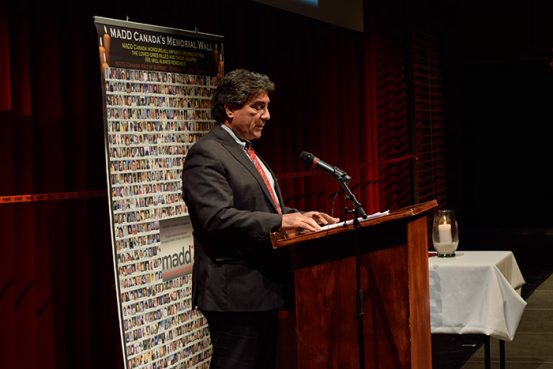 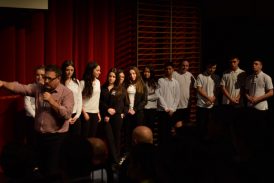 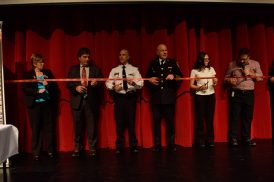 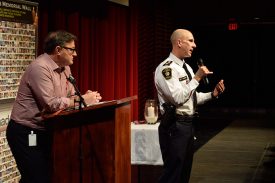 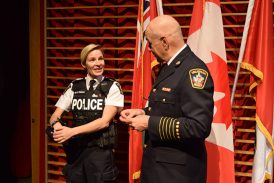 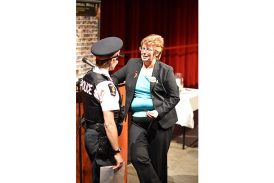 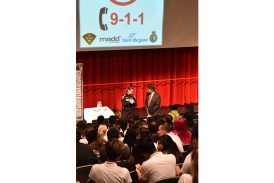 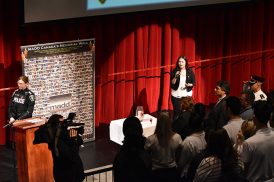 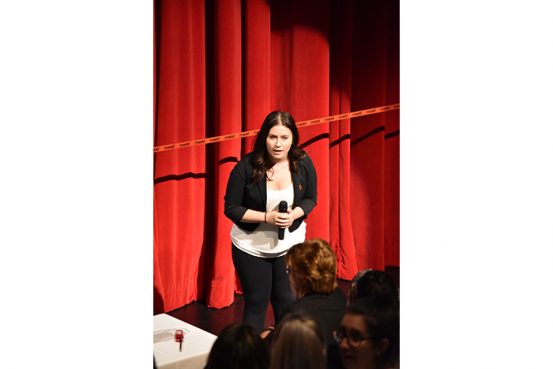 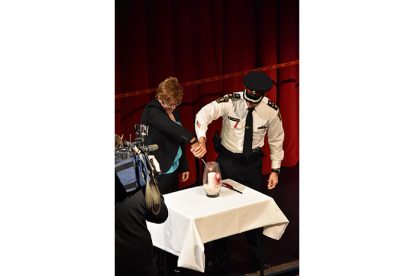