Thank you for remembering us this Christmas. My name is Michael Allen and I am a Major with the Army but working with the Royal Canadian Air Force in Kuwait. I am a Chaplain and the troops call me Padre. I am in Kuwait in support of our mission in Iraq. Your care cards have been distributed amongst the troops and they want to extend their thank you.

As you remember us in uniform also remembering that it belongs to the family of uniforms that are deployed all over the world and those who went before us going back to 1812. All of these men and women gave some and some gave all.

Now about here, Kuwait is a very small country on the Persian Gulf. It is bordered to the north with Iraq which is about 50 Km from where we are. It also boarders Saudi Arabia and is very close to Iran. We are the Head Quarters for our mission in Iraq. That is all I can say about that. Kuwait is 17,820 square kilometres in size. At its most distant points, it is only 200 kilometers north to south, and 170 kilometers east to west. That is less than half the size of New Brunswick or Nova Scotia. Only a small part of the four million people are citizens, about 30%. The rest are workers from many nation mostly India.

This is not the first time I have been here as I was here for a bit when I left Afghanistan my second time I was there. I have also done a tour to Israel/Syria and two times in Afghanistan.

Right now it is winter. Nothing like Canada for there is seldom snow and it might only get down to 0C at night but the days are usually in the 20sC. We are also in the rainy season where they get the very little rain all year however we are in the middle of a dust storm as I write this. Everything is being covered with dust including I think my lungs. This is nothing as the summers are brutal. They are long beginning in March/April and lasting into October. This summer was the hottest on record with 54C a record. In that temperature you feel like a turkey roasting in an oven.

Students, do your best in school and work hard. Many people died so you and I can live in freedom and the best way to honour them is to study hard and to treat others with love and respect.

God bless and thank you for your cards. 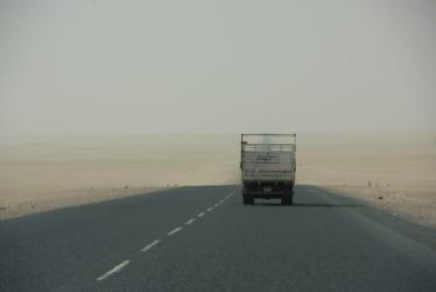 The highway of Kuwait interesting 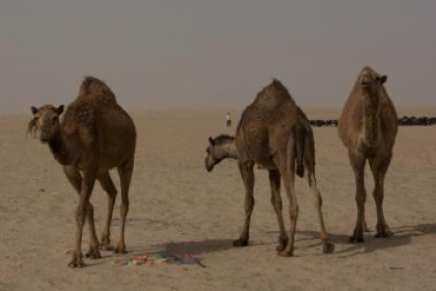 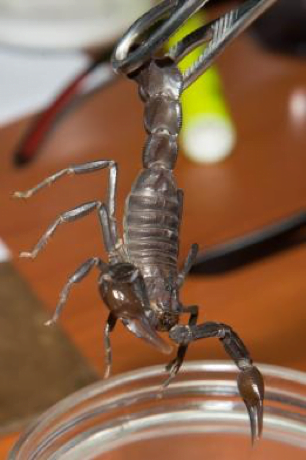 There a lot of these guys here 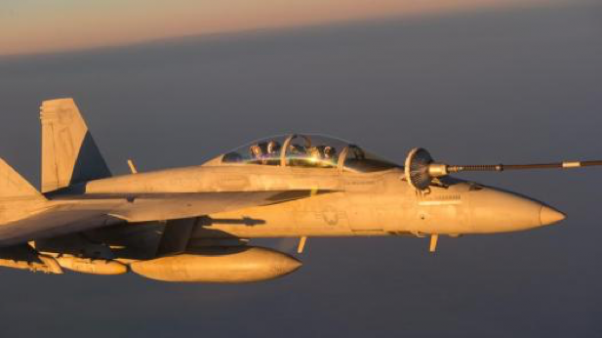 One of our jobs gassing up a fighter jets 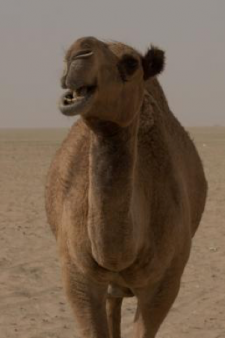 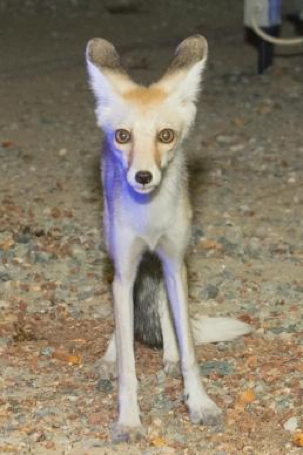 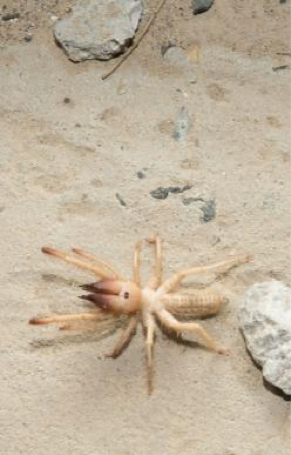 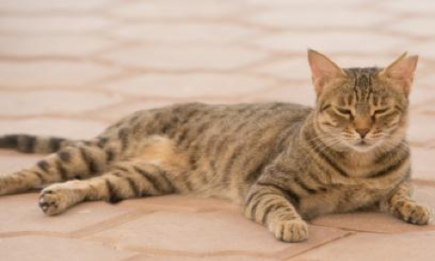 one of the many cats on camp 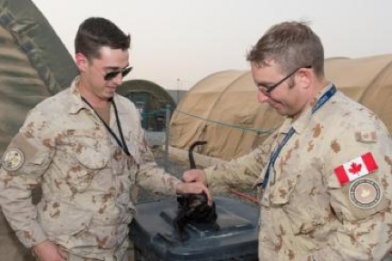 one of the many cats on camp

Camels are everywhere in the desert 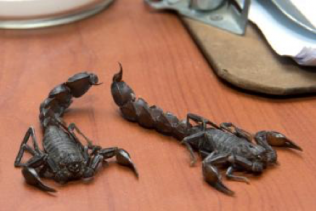 Two scorpions found in the tents 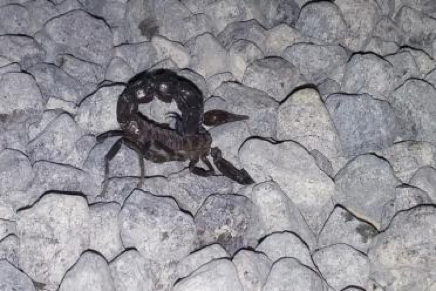 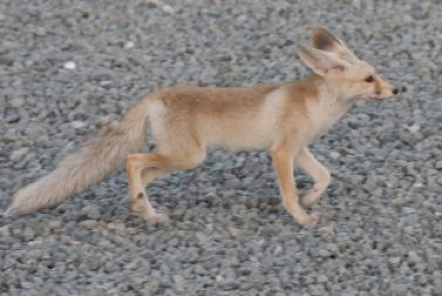 One of the camp foxes 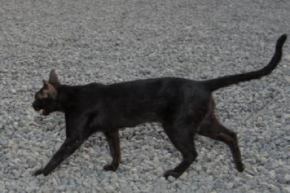 and a camp cat 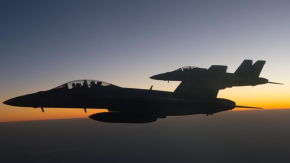