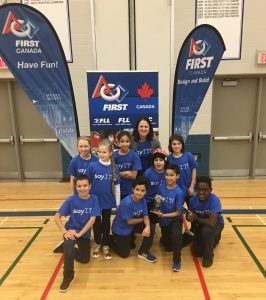 Congratulations to the St. Anthony CES FIRST Lego League Robotics Team, sayIT, on receiving the Judges Award at the FLL East Provincial Championships. This competition was held on January 13, 2018 at Durham College in Oshawa.

The sayIT team, consisting of nine Grade 6 students, earned a spot at the FLL East Provincial Championships after it placed 2nd in the York Region FLL Regional Tournament in December. At that time, the team was also awarded the Project Award for their work on an Adopt a Waterway program. Making their accomplishment even more impressive was the fact that it was the students’ first time competing on the FIRST Lego League competitions!

At the recent provincial competition the rookie sayIT played against 41 teams from across the province. After four judging sessions and four runs/attempts, the team of Thornhill students was awarded the Judges Award. The judges commented that sayIT is an up-and-coming team with great talent! 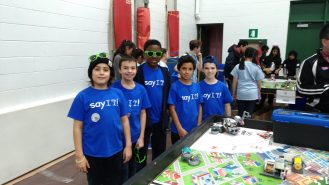 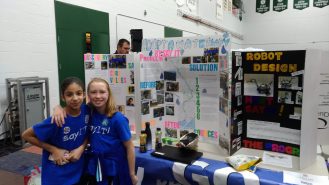 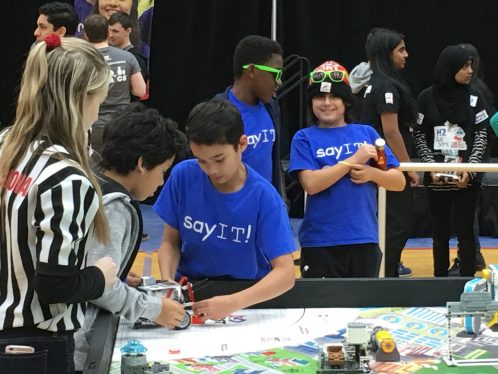 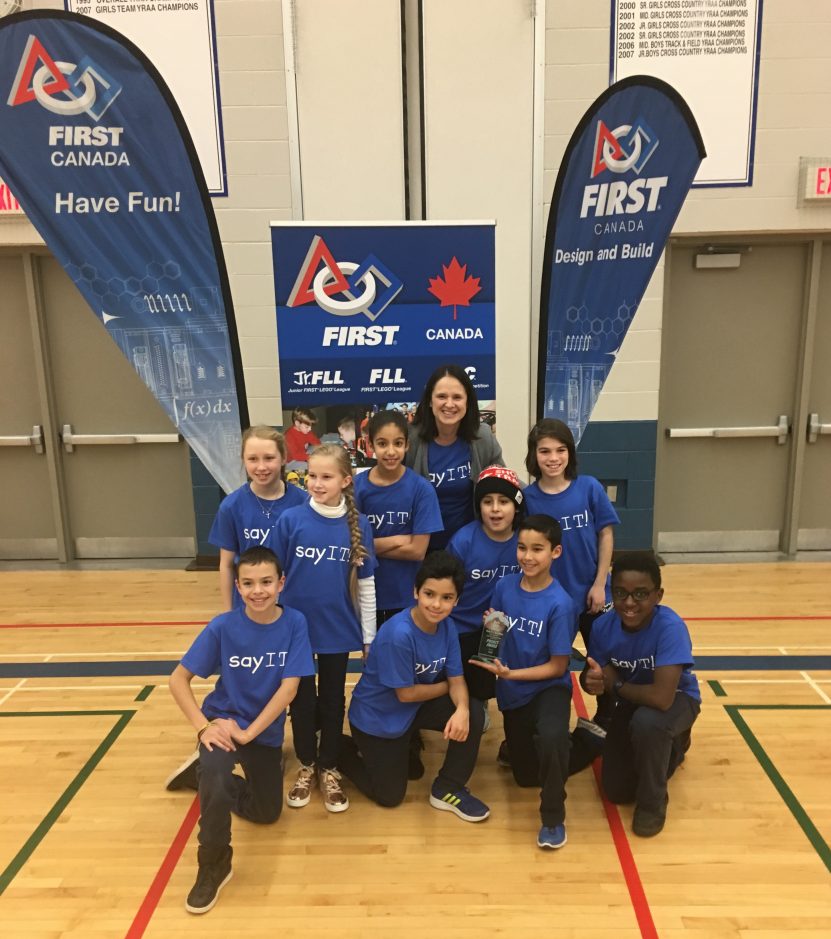