“. . . also suggests that an essential part of that process should include the identification of the “soil of the believer.” To look with discerning eyes at the soil into which the transmission of the Christian faith, the seeds of the Good News of Jesus Christ, are sown. This would involve examining not only the nature of the students who are being taught but also the culture in which they live with their families.”
The General Directory for Catechesis (no. 49) 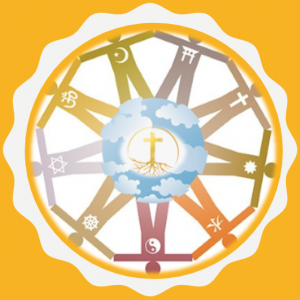 As an Advisory Committee, it is important to have informed voices speaking about the areas of Religion, Human Rights and Equity. Areas of focus include, but are not limited to Religious Accommodations and Culturally Responsive and Relevant Pedagogy Pillar (CRRP) programming in Religion.

Identify the concrete, real needs with consideration to York Catholic District School Board priorities and programming for Human Rights and Religion. Sub-committees are then formed to carry out the planning and development of a clear direction/action.

It is the responsibility of the Coordinator of Religion with the Religion Team, Superintendent, and HEDIAC Lead, to determine focus projects that are suggested and brought forward.